The Earthquake Bird: A Novel by Susanna Jones 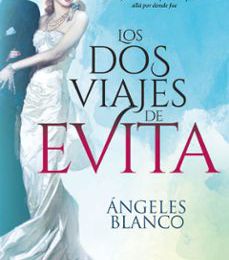